Me and my Imagic Adventure So much tech to get ready for Imagic

Firstly, yes it’s been a bit of a while since my last blog but in my defence I have been rather busy – at the bottom of this page check out some of the photos to see why!

Last year I was asked by my good friend and very well established magicIan Jamie Allan to be the face of the Imagic Show out in the Caribbean and New York onboard the luxury cruise liner, the Celebrity Summit.

For those that don’t know, Jamie produced his own UK touring show Imagician –  This is a high technology magic show that explores illusions of the past and then presents updated versions with the use of modern technology. Very much in tribute to the famous magicians from the days of old and doing it in the ways that they probably would have done themselves had the technology been around then. Jamie is now just coming to the end of his third tour. Check out his dates here and also what he is up to…….(Jamie’s dates).

In December last year, Jamie and I flew out to join the Celebrity Summit cruise ship (my home for the next 8 months) in San Juan, Puerto Rico to join the team that flew out to start the install the week before us. They were master pianist Tommy Bond (who is also an incredibly talented creative producer and ‘theatre tech’ installer) and the man behind nearly every illusion you’ll see on TV, Paul Cooke (just get an email from him to see his list of credits underneath his signature!!….Derren Brown, Dynamo, Tricked, Troy, C4, ITV……..etc, you get the idea!) and of course nice guy, (big drinker) Lighting designer Adam Powers.

So there we are all on the ship with the resident theatre crew, working very early mornings  from around 4am to 2.30pm when the theatre would need to be reset for that evening’s entertainment. At the time it was very hard work and great fun as I was desperately learn impressive high tech levitations, incredible video production and lighting whilst rehearsing with the 4 new cast members that would be working as my assistants on the show.

We came out on the 5th December and after a shed load of graft we were ready to open on the 18th! We did it and although we did have a few technical issues along the way and some hurdles to overcome, (what great show doesn’t?), we now every week have 2 fresh, packed theatre audiences to perform his incredible magic show to – and it is getting great reviews too!

Imagic consists of close up magic using high definition camera projection, lasers and laser bending, sawing in half with a see through box, levitation along with hologram technology the like of which has never been done before as well as new illusions using all sorts of screens and iPads that would just blow your mind!

It has been very challenging and yet very exciting and I am immensely proud of the show, its ticking along rather nicely now and I’m enjoying the time out here with my wife by my side (I couldn’t do it without her with me!).

Watch out for my showreel that will be posted soon for a glimpse of the show!

Thanks to all involved, especially Jamie Allan and my agent Jonathan Blackburn along with the great cast members too Katie Priest, Daniel Moir, Andrew Deacon and Jade Spooner!

I’m back soon in the UK, so should you need any Close Up Magic for your event or large scale illusions to blow your mind, please do get in touch on 07901777418 or click here to get me through my contact page. 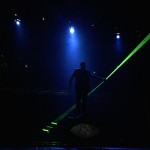 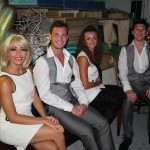 The guys backstage all ‘dolled up’ 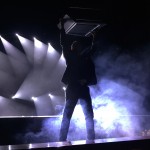 Coming up out of the floor….very cool!

Some people ask me am I a Magician or an Illusionist…. 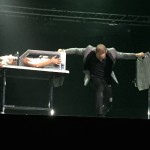 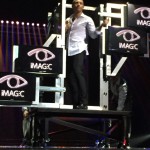 You have to see this in real life to believe it! 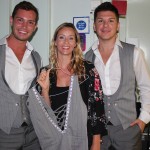 Lianne thinking about putting on the outfit! 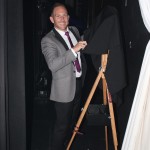 Getting ready to go on stage…..So much prep! 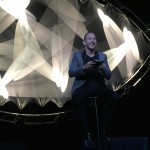 I’m about to impress you with this iPad! 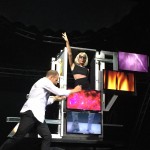 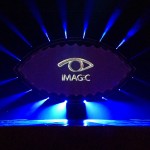 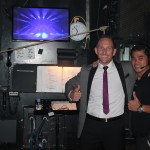 Me and Freddy! Such a good AV to have on your team! 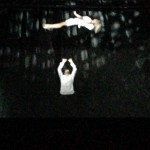 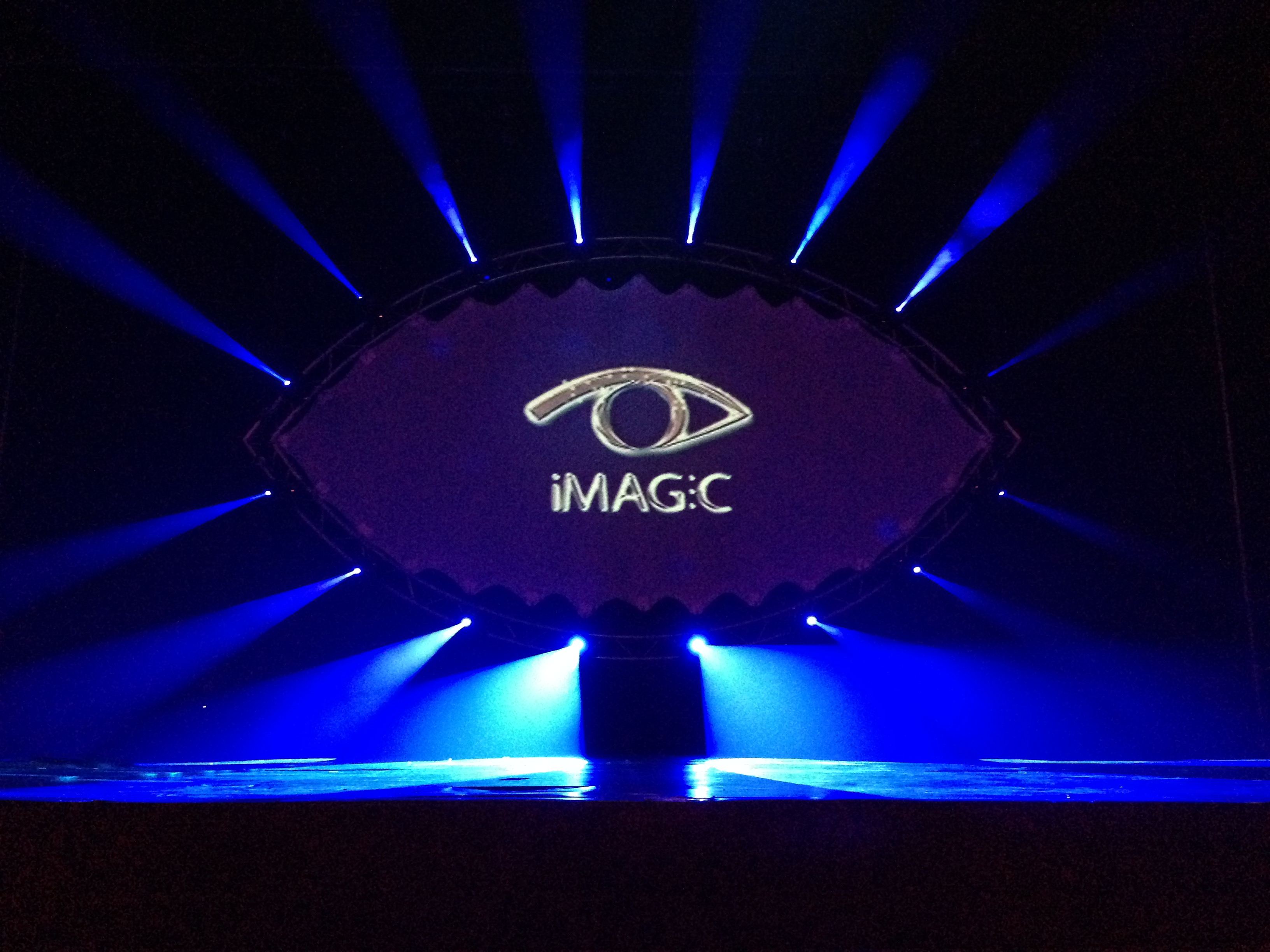 Adam Heppenstall - Simply Stunning Magic
WhatsApp Me for a Quote!